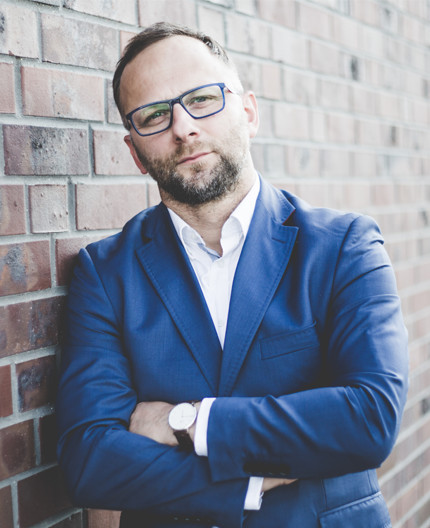 Graduated from the Faculy of Law and Administration of the University of Silesia and the Faculty of Law of the University of Poitiers, he specialises in advisory on the implementation of large infrastructure projects, equity investments, business, corporate and commercial law, as well as broadly considered enterprise services. Lawyer and attorney trainee in the Warsaw department of the French, international law firm Gide Loyrette Nouel. In the years 1996-1998, as a lawyer of brokerage house Elimar S.A. in Katowice, he participated in numerous projects related to public trading in securities. In 2000-2001, he advised during the process of privatization of state-owned sugar industry; in safeguard proceedings before the Minister of Economy, representing the largest European steel manufacturer, he serviced in the green field investments. He was a member of supervisory boards of state-owned enterprises PEC Hawks, SKOTAN Skoczów, Vice-Chairman of the Supervisory Board of Unitor B Sp. z o. o. with its registered office on Tychy and currently he is a member of the supervisory board of the Health Center in Mikołów (Centrum Zdrowia w Mikołwie Sp. z o. o.).

He is fluent in English and French. 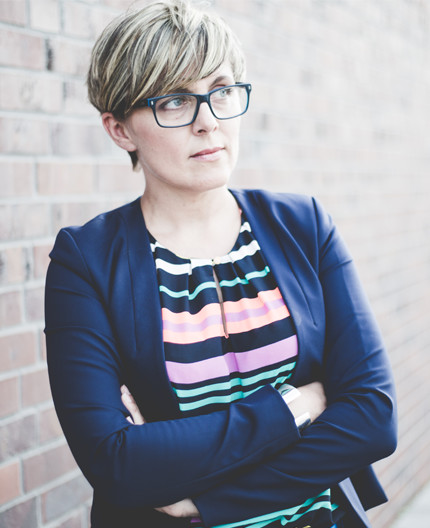 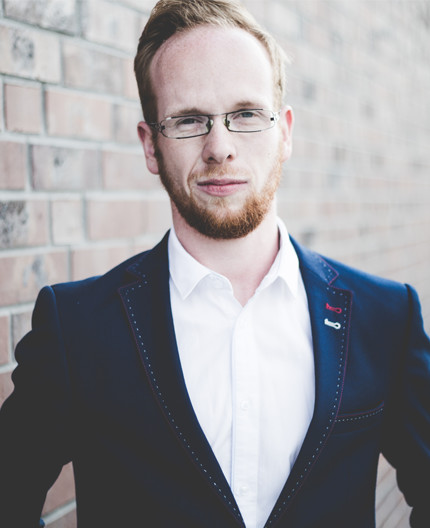 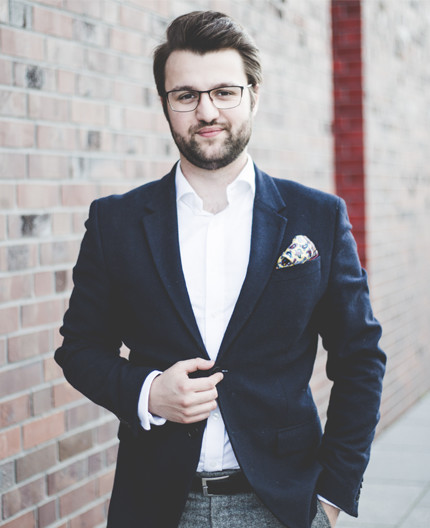